Every one at the Yorkshire Group would like to congratulate Alan Stead at becoming our new president.
Alan and his wife Elsie who have been married for 57 years, became members of the MCC 25 years ago in the summer of 1995, their first rally was at Marsham sheep fair.
They attended their first national in 1996 at the three counties showground Malvern.
Always supported the Roses rallies. They would bring their Granddaughter Katie in the earlier years of rallying, when a lot of youngsters enjoyed rallies.
Alan remembers in the earlier years, the first rally of the year was always the Valentines rally.
Rallies only had a room on Saturdays or they used the large marque that the group had.
Alan has been a past committee member, Vice Chairman and Chairman of the Yorkshire group.
Elsie has always supported Alan and the group, anything to do with needlework, Elsie made costumes, handicrafts,repairing costumes and even tents and awnings.
Alan and Elsie have hosted numerous rallies and still do till this day, they are always their when you need them, they are very knowledgeable about the MCC and Rallying.
Once again congratulations Alan Stead president of our group.

Check out some upcoming warners shows: 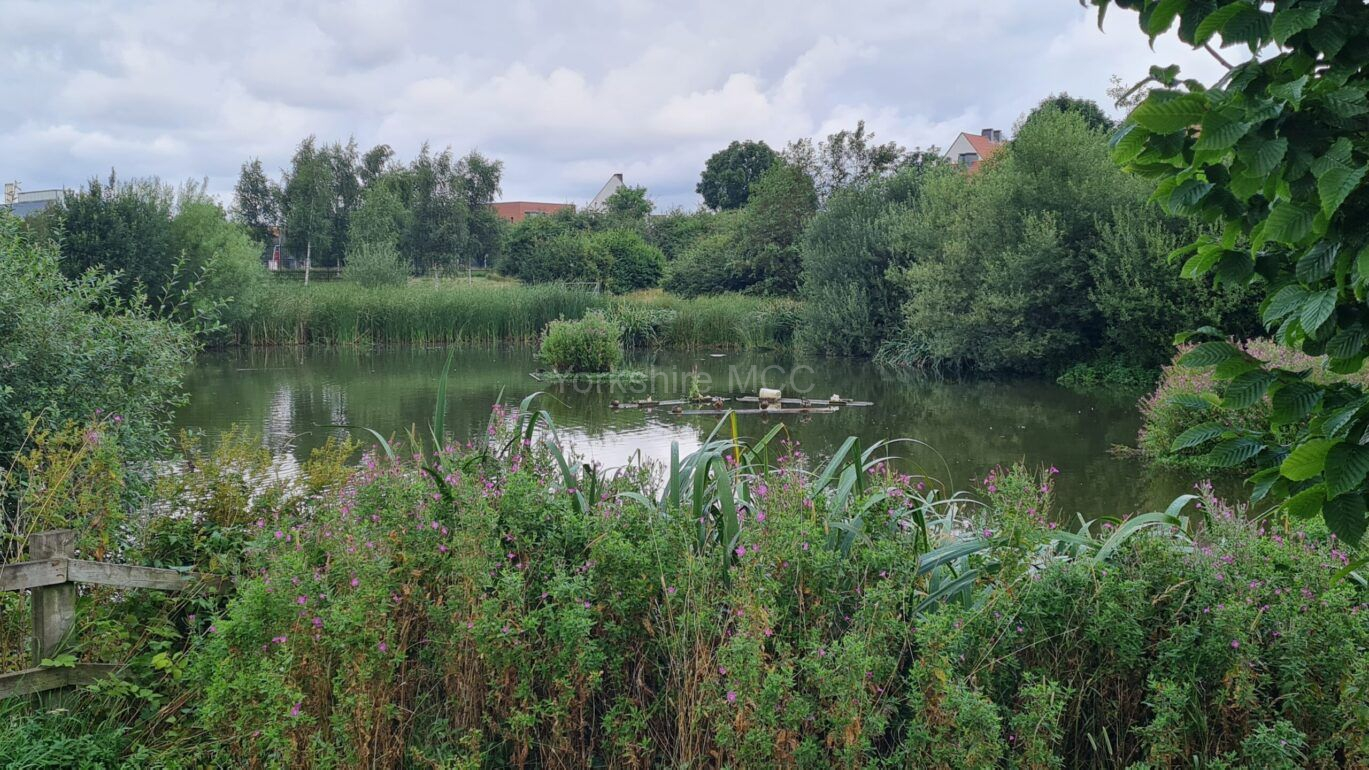 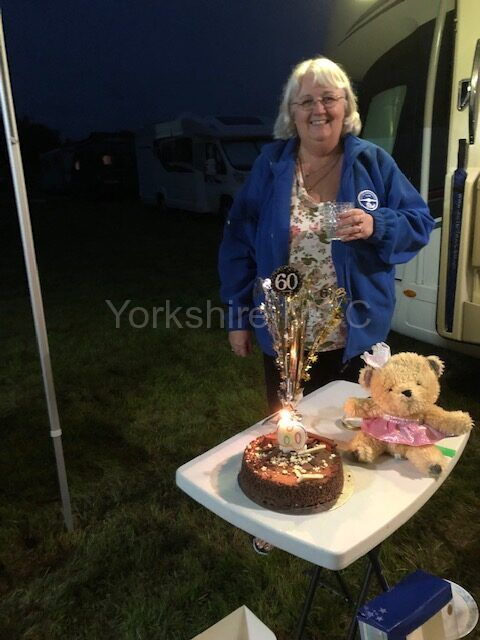 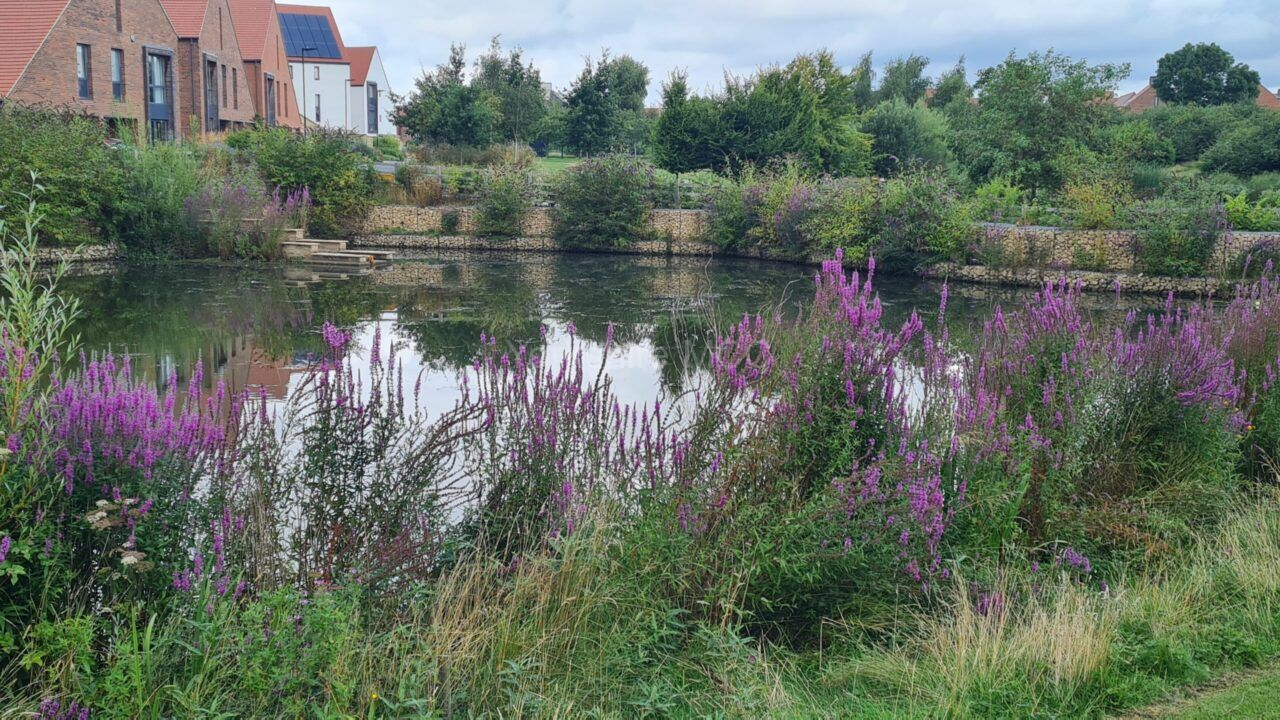 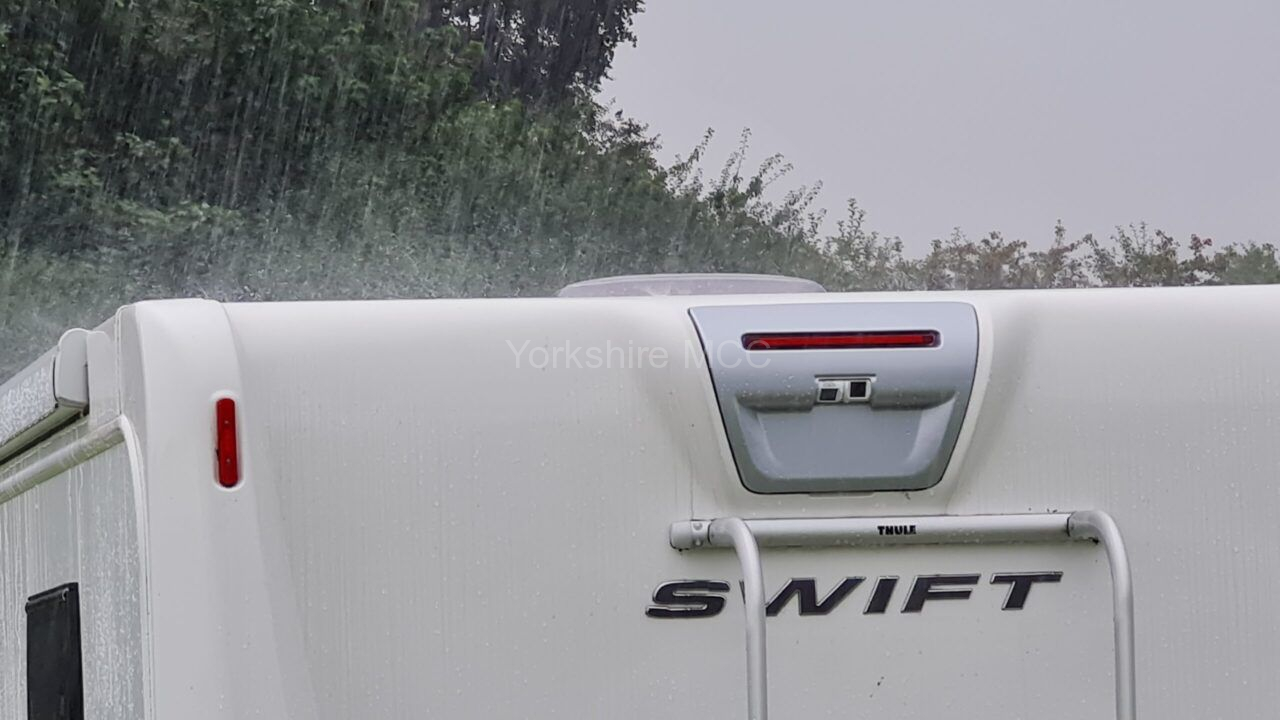 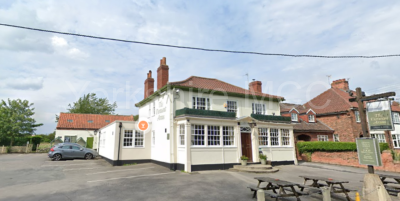 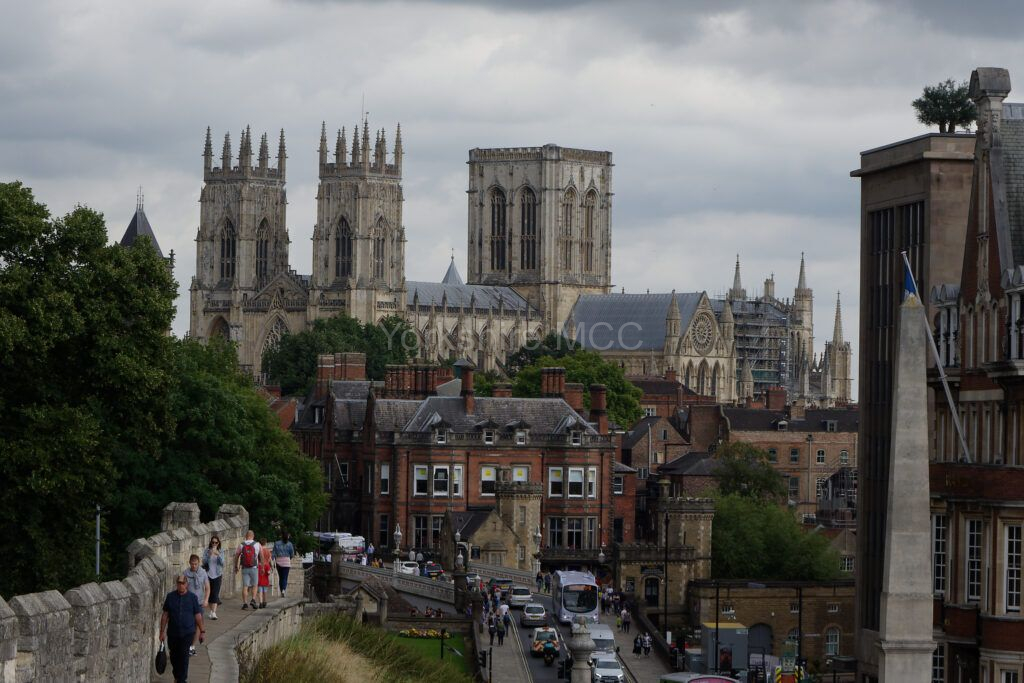 We use cookies on our website to give you the most relevant experience by remembering your preferences and repeat visits. By clicking “ACCEPT ALL”, you consent to the use of ALL the cookies. However, you may visit "Cookie Settings" to provide a controlled consent.
Cookie SettingsREJECT ALLACCEPT ALL
Manage consent

This website uses cookies to improve your experience while you navigate through the website. Out of these, the cookies that are categorized as necessary are stored on your browser as they are essential for the working of basic functionalities of the website. We also use third-party cookies that help us analyze and understand how you use this website. These cookies will be stored in your browser only with your consent. You also have the option to opt-out of these cookies. But opting out of some of these cookies may affect your browsing experience.
Necessary Always Enabled
Necessary cookies are absolutely essential for the website to function properly. These cookies ensure basic functionalities and security features of the website, anonymously.
Functional
Functional cookies help to perform certain functionalities like sharing the content of the website on social media platforms, collect feedbacks, and other third-party features.
Performance
Performance cookies are used to understand and analyze the key performance indexes of the website which helps in delivering a better user experience for the visitors.
Analytics
Analytical cookies are used to understand how visitors interact with the website. These cookies help provide information on metrics the number of visitors, bounce rate, traffic source, etc.
Advertisement
Advertisement cookies are used to provide visitors with relevant ads and marketing campaigns. These cookies track visitors across websites and collect information to provide customized ads.
Others
Other uncategorized cookies are those that are being analyzed and have not been classified into a category as yet.
SAVE & ACCEPT